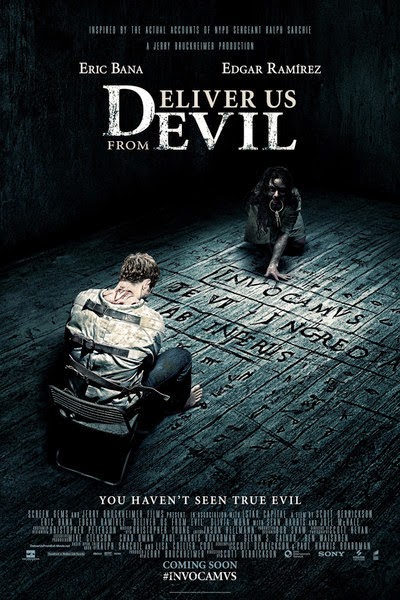 As readers of mine may or may not be aware, I have an unrivalled hatred for the “classic” that is The Exorcist. In my humblest of opinions, the single worst “big” horror film ever spawned. That does not make me completely averse to the Possession sub-genre. In fact, The Devil Within proved to be very entertaining indeed but the less said about The Last Exorcism and its unholy sequel the better!


I would probably put Eric Bana in the bracket of “bigger” Hollywood stars and it is nice to see some bigger names appearing in these types of films instead of using them as a stepping stone to something bigger.


The film carries its own pedigree, Directed by Scott Derrickson whose previous film was the brilliant Sinister. Another bigger horror film starring an established Hollywood actor (Ethan Hawke) and his possession experience spans to the film prior to that, The Exorcism of Emily Rose, which put a very enjoyable twist on the sub-genre.


When you stand back and take a look, Deliver us from Evil promises a lot. The question is however... Does it work? Short answer, Yes. I suppose I should talk about the film itself really, so here goes. 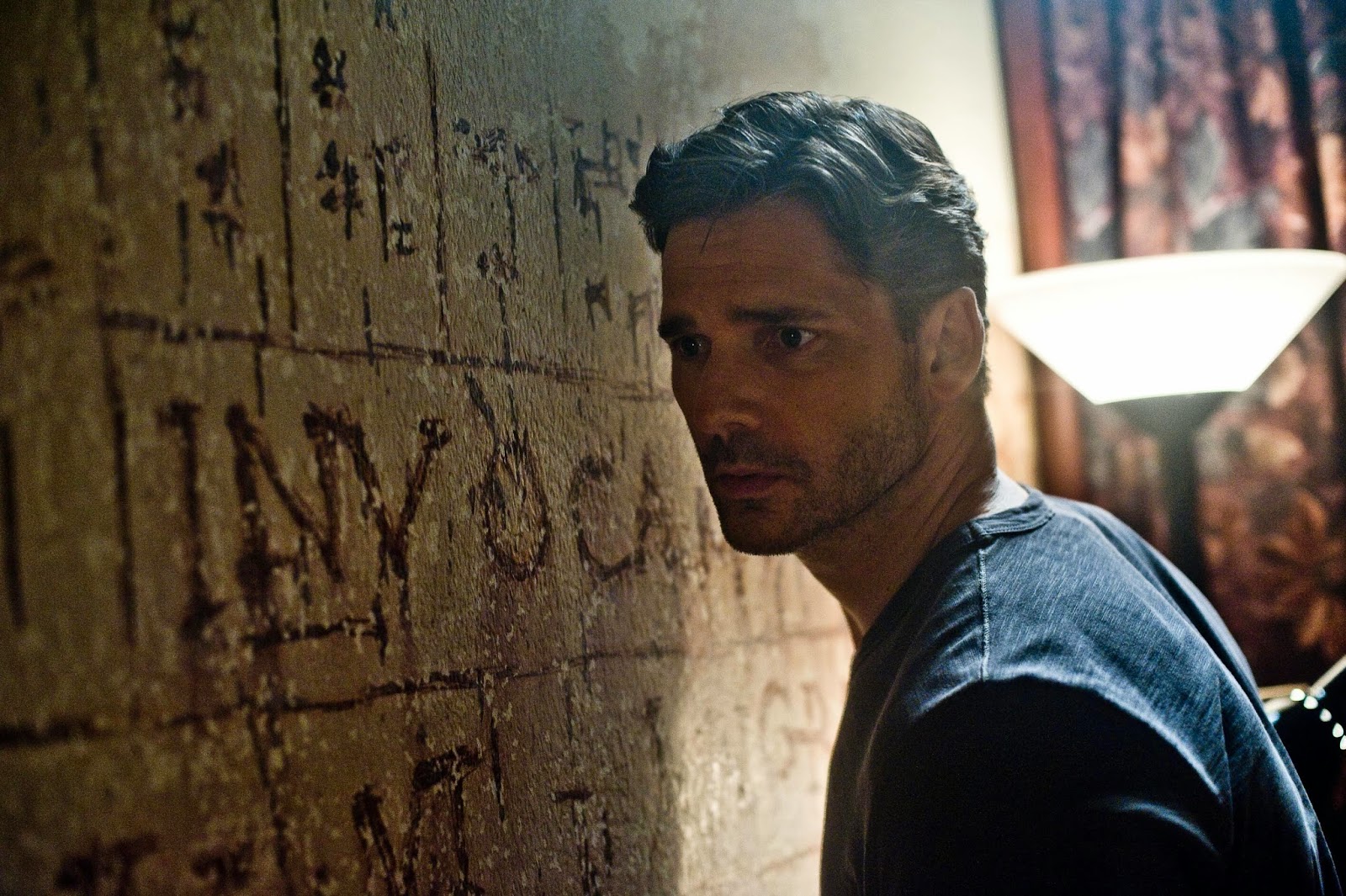 With Deliver us from Evil, we have another slightly different offering for the possession mould. If I knew nothing about the film before watching it, I wouldn't be blamed for thinking I had just started watching a crime thriller. In reality, that's not too far from the truth. Eric Bana stars as New York Police Officer Sarchie who along with his partner Butler, played by Joel McHale begin investigating a strange series of events.


When a woman seemingly goes crazy and throws her infant son into the lion enclosure at Brooklyn Zoo, the partners find themselves delving deep into the depths of demonic possession. After being joined by catholic priest and exorcist, Mendoza played by Edgar Ramirez, Sarchie unravels a mystery which threatens to engulf even his own family.


At first, I was unsure how to take this film. The acting is certainly of a high standard and the storyline is quite captivating but the way its filmed made me feel that maybe the budget was slightly heavy on the recruitment side. Its not terrible but it just didn't feel like a Hollywood effort that one might expect from Derrickson. Not to mention a production credit for Jerry Bruckheimer. Once I had got used to the way it looked though, I was able to really sit back and enjoy it.


I didn't know much about it before watching but I did remember seeing a trailer for it a while back after one of the more creepy scenes involving Sarchies' daughter and a stuffed owl!

All in all, Deliver us from Evil was fairly good. It didn't set the world alight but the use of The Doors' songs certainly put a smile on my face. One of my all time favourite bands and with the song People are strange, really quite fitting! 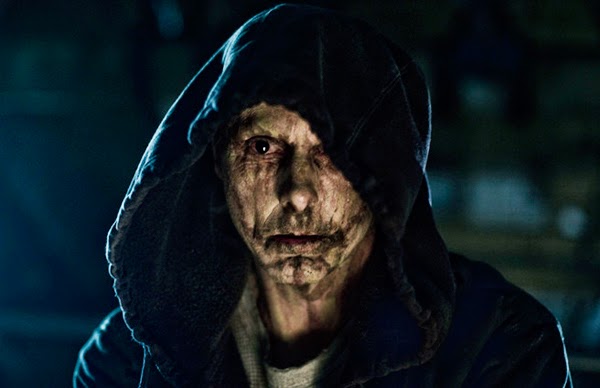 I have to make a special mention for Sean Harris who plays a character called Santino. He is the main focus of the evil and cuts a sinister figure on screen. I first saw Harris, who hails from England, in a music video for the song Stop Me by Mark Ronson. His role in Harry Brown alongside Michael Caine was brilliant and apparently it was that role which made Derrickson cast him in this film without even having an interview! *interesting wikipedia fact.


After watching, I did a very small bit of research and I discovered that the film is supposed to be based on real life events as detailed in the book Beware the Night written by the real life Ralph Sarchie. On further reading though, it doesn't actually use any of the cases written by the NYPD officer turned demonologist.


Watch it, make of it what you will but hopefully, like me you will find a fair amount of enjoyment in the whole experience.