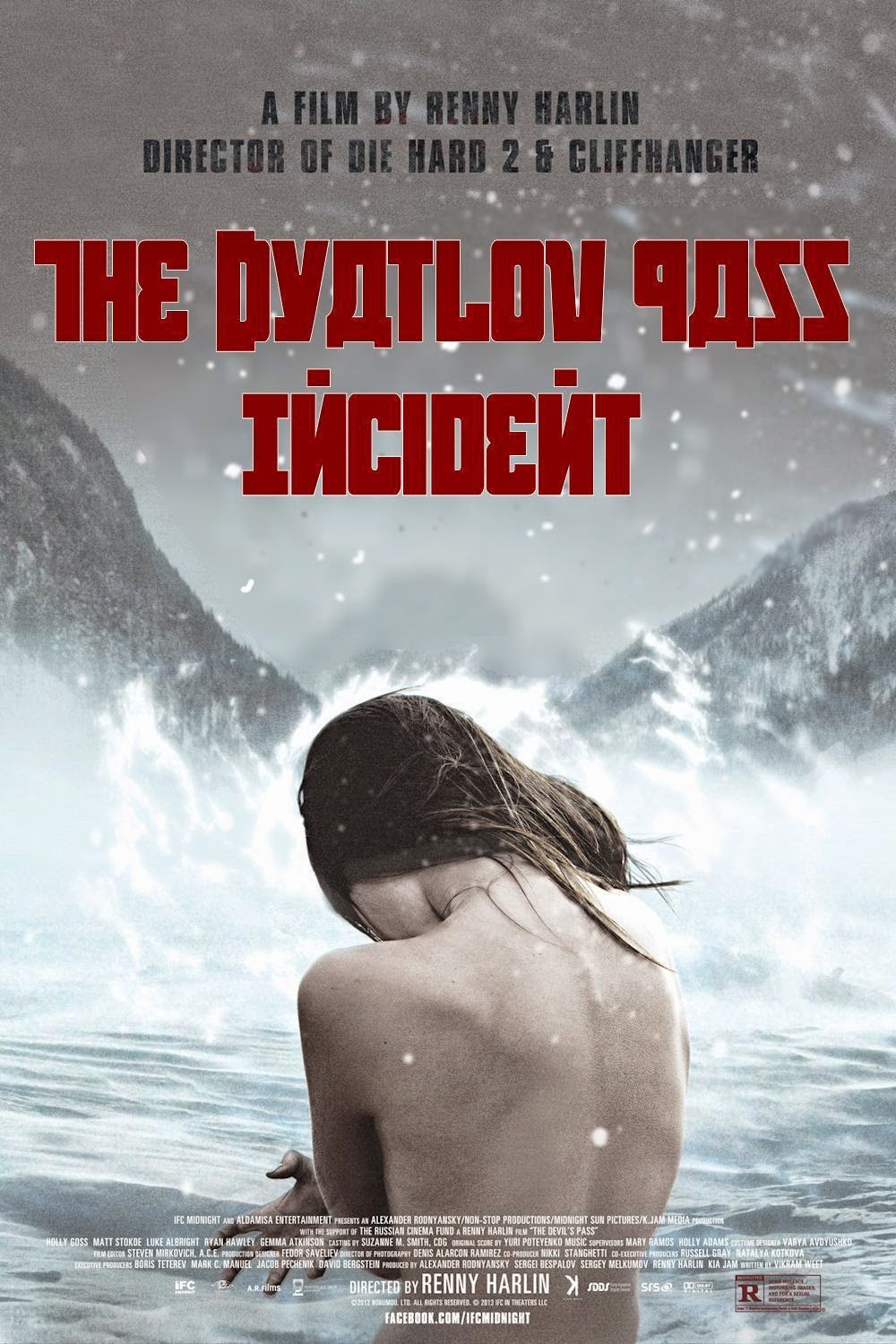 I picked this film up some time a go during one of my “customers also bought” Amazon spending sprees. As with most, it arrived and promptly founds itself placed neatly on my shelf to await such an opportunity to grace my TV screen.


Having watched a trailer for a film called The Devils Pass, I went to add it to my wish-list and was happy to learn that I already own it only under a different name. So The Devils Pass or The Dyatlov Pass Incident which ever you want to call it, was set off and I settled down to enjoy.


I had already gathered from the trailer that I was once again stepping into the world of the Found Footage variety. As someone who is possibly in a small group of people who love found footage genre no matter how it comes, I was looking forward to seeing what joy's this attempt would bring.


We're given a very impressive back story and introduced to the main characters who we'll be getting to know over the next 100 minutes or so, immediately sucked in and liking what I was seeing.


The story of the original incident is really quite interesting. A real incident that befouled a group of Russian skiers back in 1959. The group led by Igor Dyatlov, were discovered in the snow at various locations having mysteriously fled their camp site abruptly one night. There must have been an immediate or sudden threat as some were found barefoot. More intriguingly was the fact that even though there was no sign of a struggle a couple of the ill fated group had suffered serious injuries. 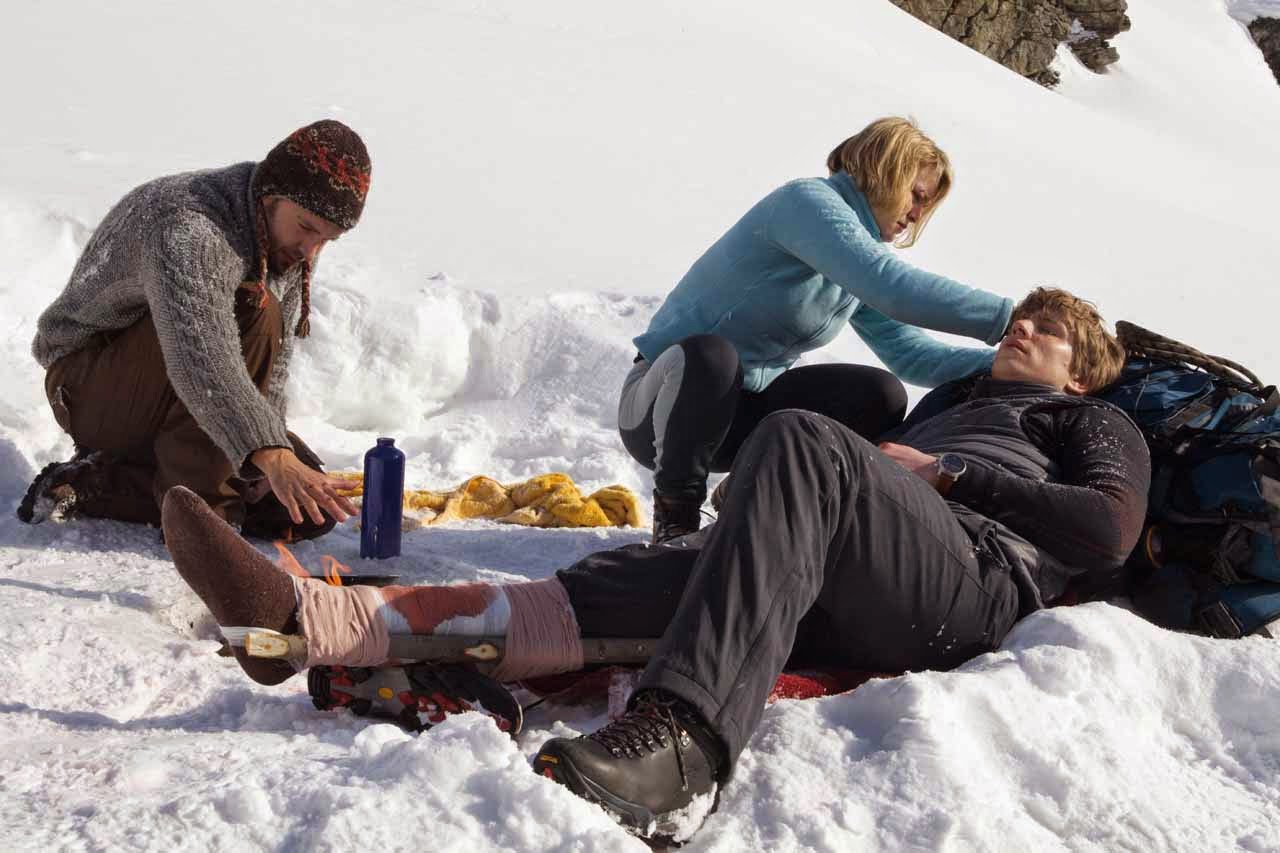 The film itself introduces us to Holly King, a student who has been researching the incident. Her work has been rewarded by a grant in order to allow continued research in mother Russia herself! Co-Director Jenson, sound engineer Denise and “expert” climbers J.P and Andy make up the rest of the group and after a small intro, they set off on their adventure!


A twist I've always liked is when the film begins by telling us the fate of the characters, it doesn't always work and sometimes it can spoil a good film but when done correctly, it allows us to relax and enjoy the film knowing that we are simply watching how events unfolded in a very candid and somewhat voyeuristic way. Blair Witch nailed it and this film gives it a pretty good go too!


As usual I'm not going into any more detail, I'm afraid if you want to know what happened to them, you'll just have to watch the film. If you do decide to watch it, you may, like me be pleasantly surprised. A very well made and well acted film which will keep you gripped all the way through. Even if one of those actors is Gemma Atkinson. A very likeable and good actress who has the unfortunate stigma of having starred in a British soap called Hollyoaks. Soap's are like anti-television and something I have never really understood but then I suppose you have to start somewhere, lets face it you, if you're from Australia, chances are you started out in either Home and Away or Neighbours! Maybe a few exceptions.... but not many! It doesn't always work that way in the British isles however. I can't think of too many successful transitions from Eastenders or Corrie to Hollywood but what do I know? 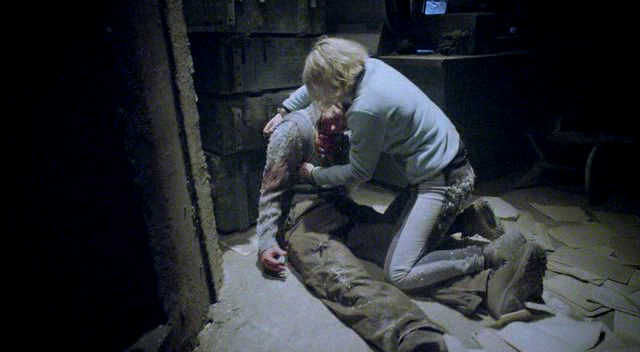 I have always found it difficult to critique films of any variety but especially horror films. It takes a very special something for me to dislike a film. I'm not the kind of person who says things like “seen one seen them all” I would much rather just see what other film makers can do with a similar premise. So with this film, despite it basically being a love child of The Blair Witch Project and The Chernobyl Diaries, there is nothing to dislike! Those are two of my favourite films after all.


Couple the back story being a true story along with my fascination with Russia and its super secretive history, The Dyatlov Pass Incident was fully enjoyable and one which I'm sure I'll watch again and again. This genre of film is brilliant at hiding things in plain sight and even as I watch The Blair Witch and Chernobyl Diaries again, I still discover new things! After all, it usually takes at least two viewings to take in all that there is to see! Or is that just me?